Two key people, Thomas Rigby (1830 – 1897), and Anthony Hailwood (1838 – 1922), deserve much credit for its launch and success. Thomas Rigby was the founder, and prime mover, of the Cheshire Chamber of Agriculture.  In the early 1880s he started peripatetic training on farms, with the aim of improving the management of cows, hygiene of milking and quality of the milk, butter and cheese from Cheshire farms.   In 1886 Thomas Rigby and Anthony Hailwood met in Warrington. As a result of this meeting, they formed a limited company to create a dairy school.

On 7 June 1886, the residential School of Dairying opened. This was at Aston Hall (so it is actually in Aston-juxta-Mondrum and not Worleston). The farm was on the Cotton Jodrell estate, and was close to Worleston Station. The school quickly gained an international reputation.

In August, 1891, it was handed over to the Cheshire County Council, and Thomas Rigby and Anthony Hailwood did not take any compensation for their shares. It became known as the Worleston Dairy Institute. 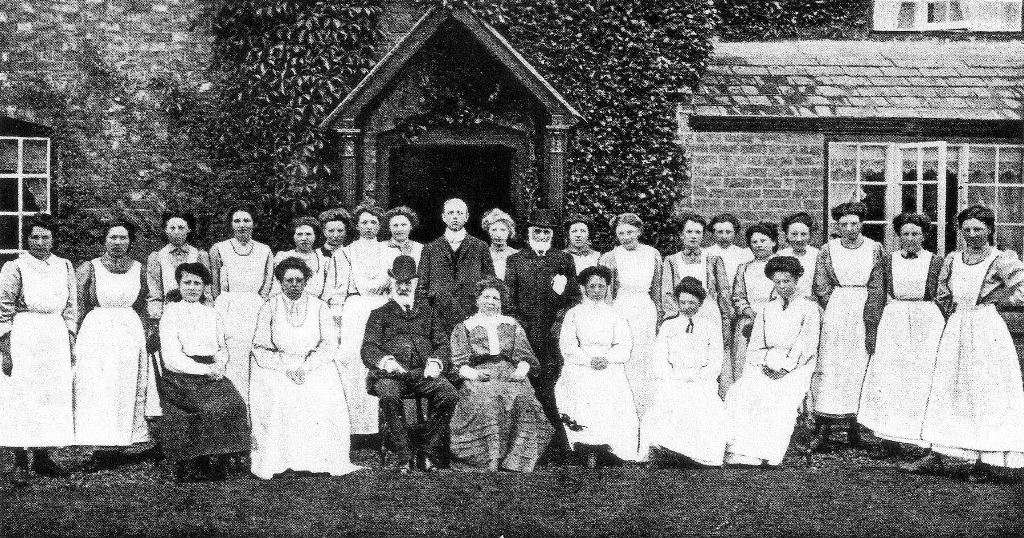 In 1913, George V visited the Worleston Dairy Institute, and was presented with a Cheshire cheese made there.

In 1914, Henhull Hall (a large dairy farm near Reaseheath) was bought, and the Worleston Dairy Institute later moved there. The first group of students entered in February 1916.

Eventually it became part of the Cheshire Agricultural School, and the Worleston Dairy Institute closed in 1925.