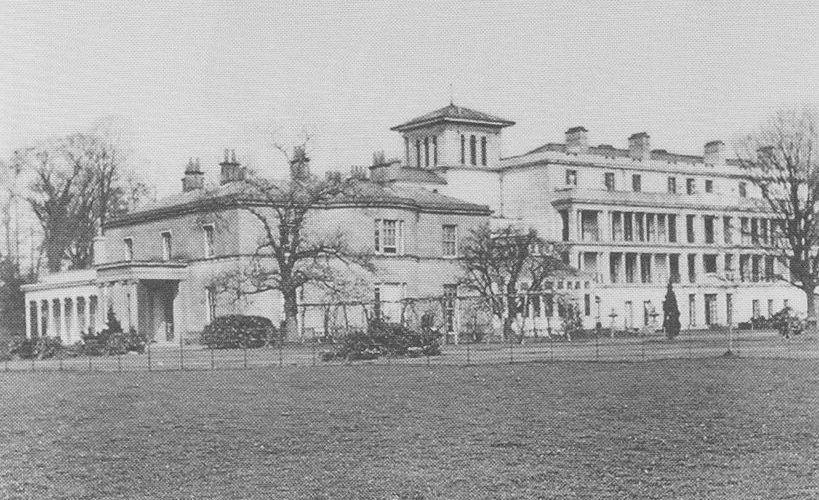 This building is where Shrewbridge Farm originally was. Michael Bott – who was the owner of Nantwich Mill, had the farm demolished and built a white stone mansion (called Shrewbridge Hall) for his new bride.  It was later occupied by the Hornby family, from Blackburn. The famous cricketer, A. N. Hornby, will have no doubt learned how to play cricket here, in the grounds.

The Nantwich Brine & Medical Bath Company later converted it into a hotel, and the Brine Baths Hotel  opened in 1893.

The Brine Baths Hotel was patronised by residents, including members of the hunting fraternity during the season, and visitors enjoying hydrotherapy. It comprised “spacious dining and drawing rooms, a library, billiards room, eight private sitting rooms, numerous bedrooms (single and double)” – 54 actually – “and a well-appointed suite of brine and medicinal baths”.

The hotel specialised in hydrotherapy and brine treatments and adverts for the hotel claimed the  “strongest saline baths in the world”! The waters were used as a treatment for gout, rheumatism, sciatica and other illnesses.

This picture shows the treatment room:

The brine was so strong that patients needed to be strapped down to keep them submersed.

The hotel attracted visitors from across the UK, as well as far away countries such as Peru and South Africa.

Towards the end of its days, during the Second World War, the hotel became an army base and then accommodation for W.A.A.F. personnel. It closed as a hotel in 1947 and became a convalescent home for miners a year later.

It closed after four years and was put up for sale. When no buyer could be found, it was demolished in 1959.