Have you ever wondered why there’s a road called Hornby Drive in Nantwich? It’s named after Albert Neilson Hornby, one of the best known sportsmen in England in the nineteenth century. His family moved to Shrewbridge Hall, in Nantwich, which later became the Brine Baths Hotel.

He was referred to as A. N. Hornby and also nicknamed Monkey Hornby, as he was perceived to have a simian appearance. 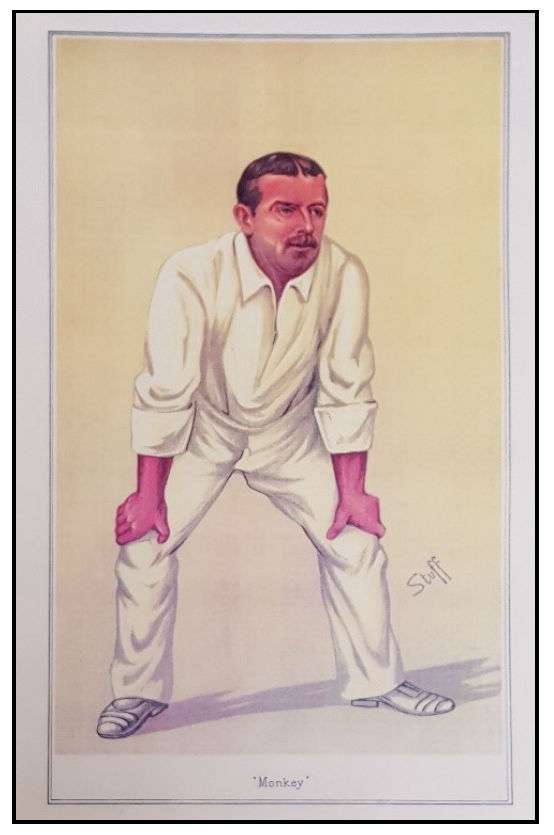 He got married, to a member of the wealthy Ingram family and moved to a property called Parkfield, now demolished but near were Parkfield Drive now is.

He was the the first of only two men to captain England at both rugby and cricket.

He was also the England cricket captain whose side lost the Test match which gave rise to the Ashes in 1882. 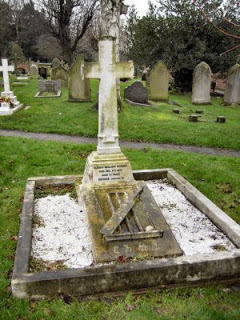 This is a picture of the grave of his grave, where other members of his family are also buried.

The grave is in St Mary’s churchyard at Acton, less than two miles from Nantwich museum.

You can read more about the Hornby family in our booklet, which is available in our shop here.