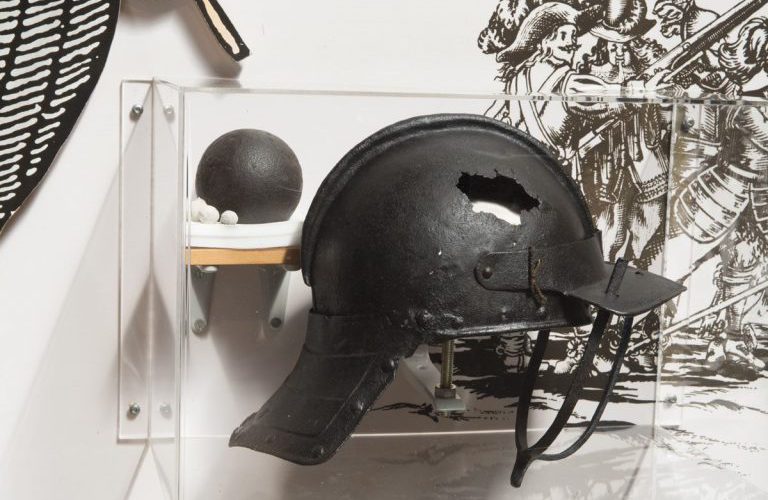 Nantwich was a hotly contested town during the English Civil War with both the Royalists and Parliamentarians attempting to gain a foothold in the second most important town in Cheshire. Having garrisoned the town in 1643, the Parliamentarians were drawn into battle on 25th January 1644. This resulted in the first major Parliamentarian victory of the war. 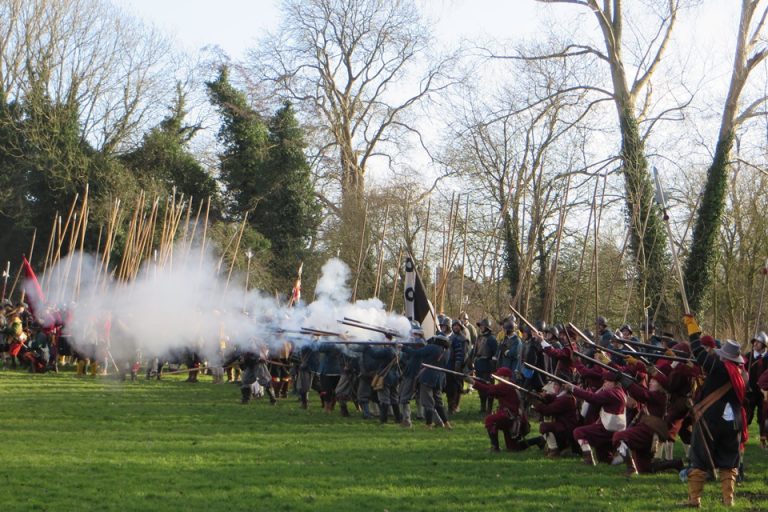 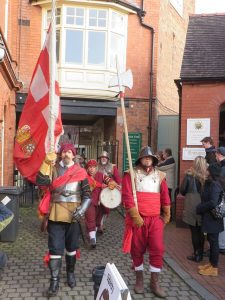 A large Royalist army was destroyed, leaving them weak in the north and with less manpower to defend themselves against the Scots who were invading England after forming an alliance with Parliament.

In Nantwich museum you can learn more about how and why the English Civil Wars broke out, the build up to, the impact of and the aftermath of the Battle of Nantwich.

Every year the Sealed Knot come to Nantwich, Cheshire to re-enact the bloody battle that took place, on Holly Holy Day. There are more details here. 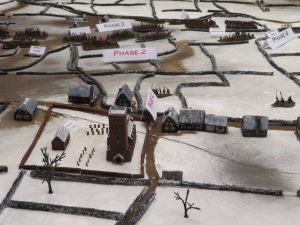 The  museum is fully involved with these activities and holds exhibitions, walks and talks around Holly Holy Day in addition to the usual exhibits.

Nantwich Museum has created a centre for recording and presenting the local story of the Civil War, see here for more details. 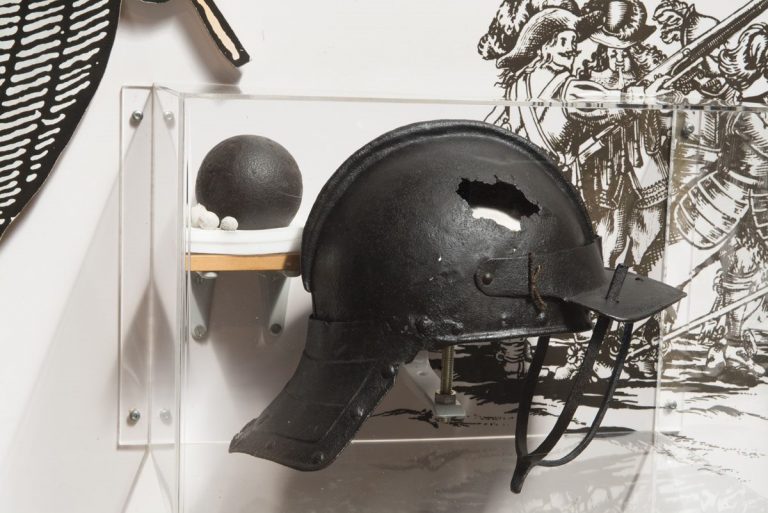