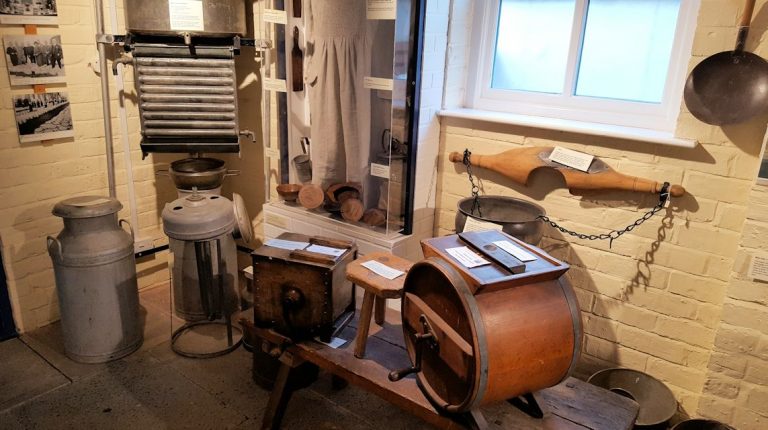 The History of Cheshire Cheese

Cheshire cheese is one of the oldest recorded named cheeses in British history. There has been a long history of making Cheshire cheese on  farms around Nantwich.

Nantwich market used to have cheese markets on a Thursday, attracting buyers from

We have been fortunate to have a lot of old cheese making equipment, given to us by local farmers. There are more pictures available here on the Permanent Exhibitions page. 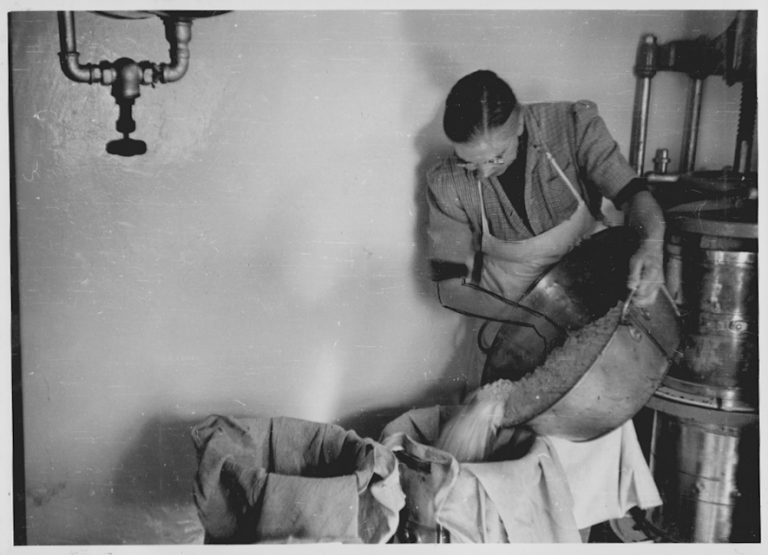