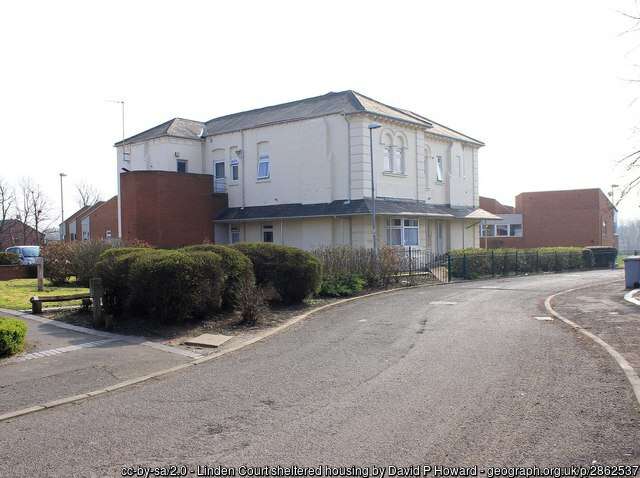 Crewe Borough Maternity Home originally a house called Linden Grange. It was built between 1881 and 1908, and was home to the Wilding family.

Mr J.W. Wilding J.P. was a baker and confectioner and also a Crewe Councillor.

The building was converted for use as Crewe Borough Maternity Home in 1921.

In The British Journal of Nursing, on 23 July 1921, this announcement appears:
“Borough of Crewe Maternity Home, Linden Grange, Crewe. – Miss Florence Fox has been appointed Matron. She was trained at the Essex County Hospital, where she has held the position of Assistant Matron”.

It later became known as Linden Grange Maternity Hospital, in 1933.

This page is under development. If you have any further information, we’d love to hear from you.